Paris initiative for the
Conservation of central African forests
Issues

Many events in the news have reminded us all, of the need of preserving biodiversity and forest resources to tackle climate change. Native communities, who are the primary conservators and defenders of wildlife, are directly affected by the impact of these threats. As a result, a number of international negotiations are being held, such as the IUCN World Conservation Congress in September 2021, the COP15 Biodiversity and the COP26 at the end of the year.

The Paris initiative for the conservation of Central African forests is in line with this approach, calling for the protection of the planet's second green lung. This international conference, which will be held on October 6 at Paris City Hall, will bring together a wide range of participants, specialists from Africa, Europe, America and Asia, to discuss the major issues related to the conservation of Central African forests.

In partnership with Le Monde group and the AIMF (International Association of Francophone Mayors) and with the support of private companies aware of the implications for Africa's forests, the City of Paris has enlisted the scientific expertise of a panel of international experts to assess the issues and meet the challenges in Central Africa such as:

In this initiative, cities will have a specific role. These densely populated territories with strong demographic growth share a deep connection with the forest that surrounds them. The forests that meet their energy, food and medical needs are threatened by urban development, over-exploitation and predation.

In response, the city of Paris and the AIMF have invited representatives of the local authorities affected to express their views on these threats.

To support this initiative, Paris has appointed a Scientific Committee. This committee guarantees the accuracy of the exchanges and possesses the latest data on the evolution of deforestation in the Congo Basin region. Its advisory role ensured that a wide range of scientists, field experts, and members of civil society have been invited to participate in the roundtables and come up with solutions at the end of the conference.

Representatives of indigenous populations will intervene to voice their opinions on the future of the forests they inhabit. The conference also intends to highlight solutions and best practices in sustainable economic development (circular economy, certifications, CSR), but also in the management of agricultural areas and forest governance to reconsider the relationship between humans and the tropical forest.

African women and youth will be acknowledged for their crucial role in tackling climate change and protecting biodiversity.

Finally, the conference will focus on the threats to the forests of Central Africa, to ecosystems and biodiversity, and also to the populations living in this region. This conference plans as well to find solutions to preserve this forest massif and to ensure a future respectful of biodiversity and people that are their custodians. 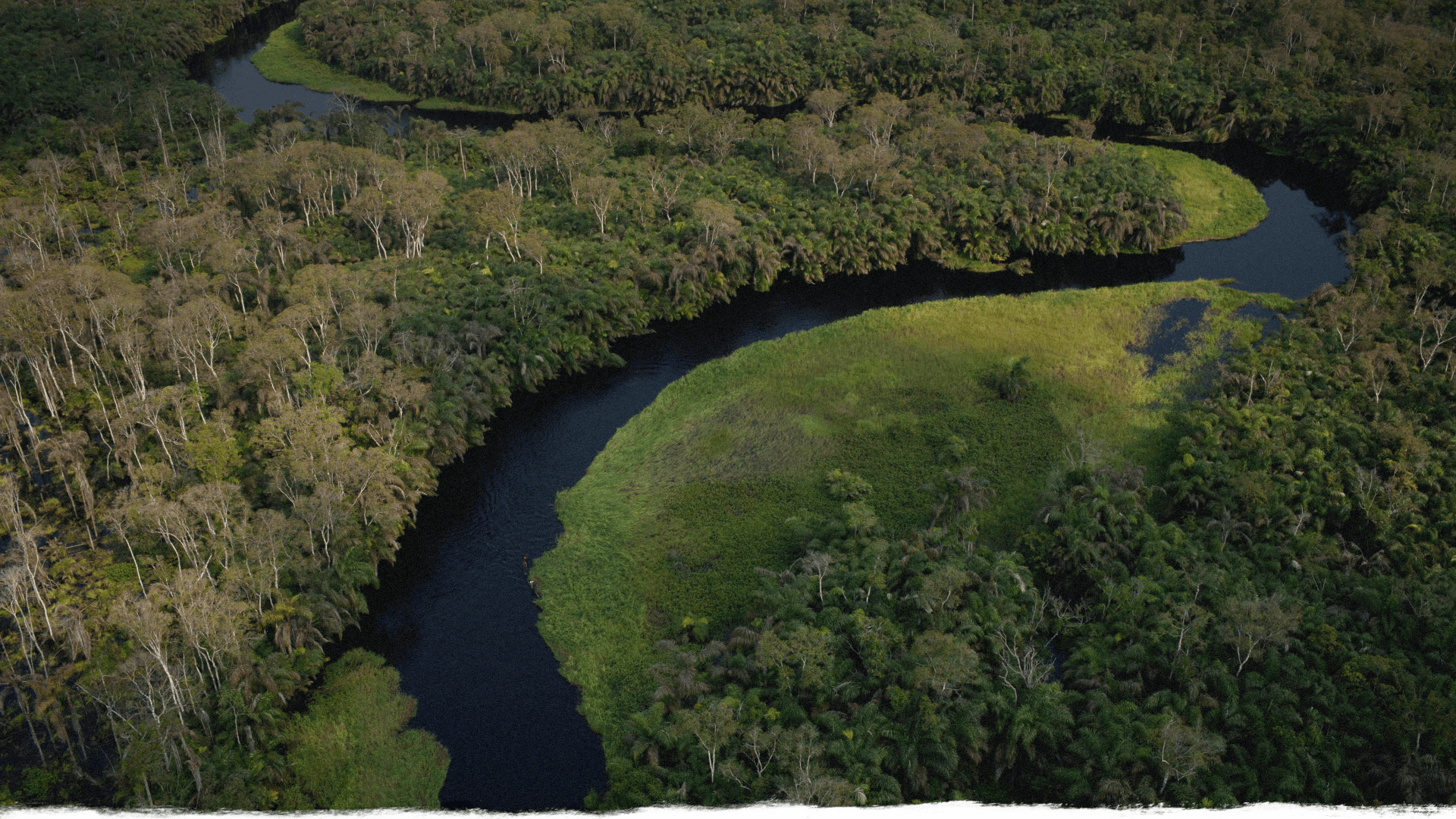