Paris initiative
for the
Conservation
#AfricanForestParis2021
of central African
Forests
#ForetAfriqueParis2021
ONLINE CONFERENCE
OCTOBER 6, 2021
From 9am - UTC +2
S'inscrire
The Central African forest is the secondlargest tropical forest in the world after the Amazon rainforest.
A true haven of biodiversity, more than 40 million people dependon this ecosystem which plays an essential role in the fight against climatechange. However, massive deforestation threatens this fragile environment.

In view of the COP 26 and COP 15 summits on biodiversity, the aim of the initiative is to raise awareness amongst the parties involved of therole played by the Central African forest and its importance for biodiversityby including it on the international agenda.
A prestigious panel ofinternational speakers.
Players from local authorities, major European and Africankeynote speakers, representatives from the worlds of associations, academia andentrepreneurship will meet on Thursday 6th October 2021 from 9am to6pm, at the Hôtel de Ville in Paris.
‍
View the program
Watch replays
Themes

thEMES 1
Living with the forests/protecting its biodiversity

There is also a cultural program
running alongside this event
Exhibitions | Meetings | Concert | Screening
Discover
The scientific committee
The City of Paris teams have worked with an international scientific committee to define and approve the topics of the dayand to identify the speakers.
Find out about the composition of the committee

Amongst the
speakers
See all speakers 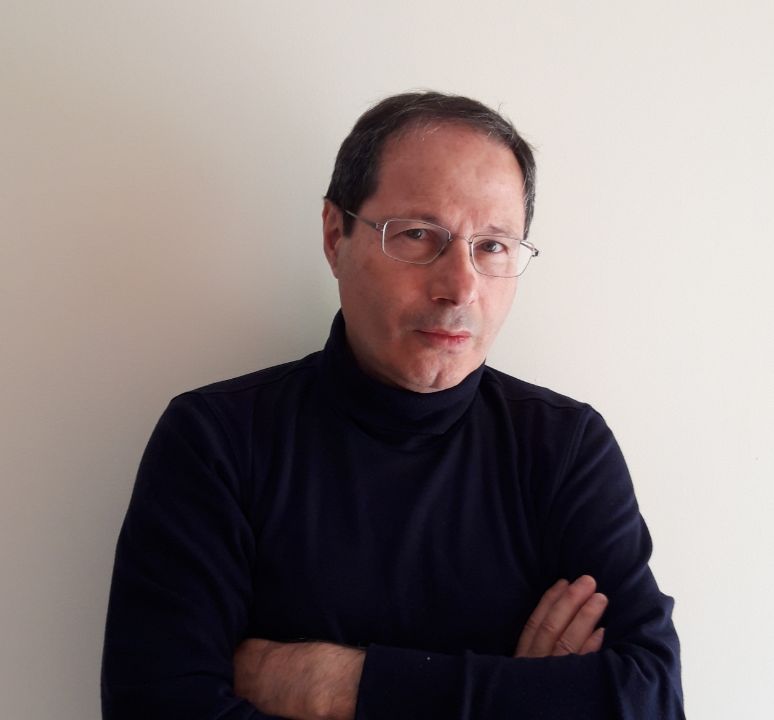 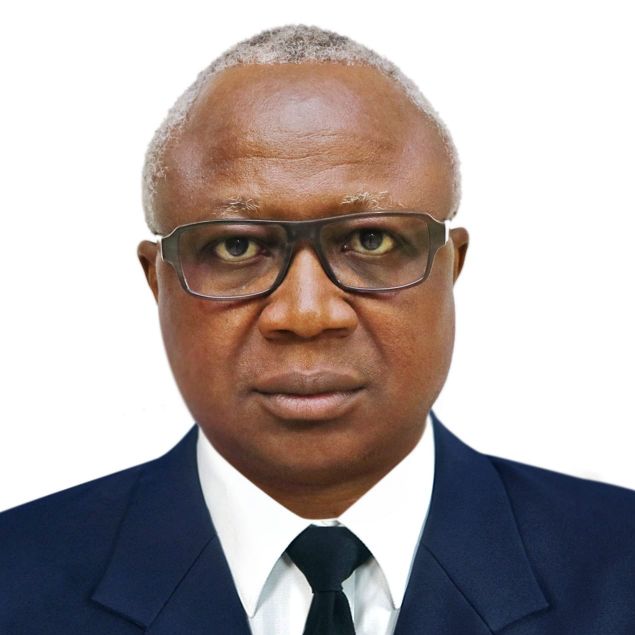 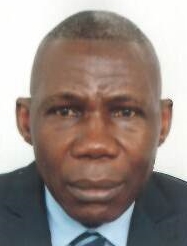 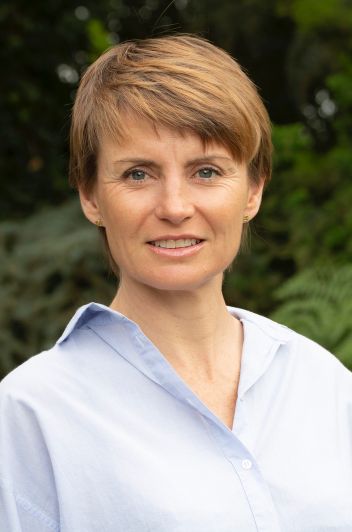 Sabrina Krief
Primatologist specializing in behavioral ecology
"In the wake of the historical climate agreement signed in 2015, the City of Paris sustains its ecological commitment by fighting for the conservation of the primary forests of Central Africa. These thousand-year-old ecosystems are both reservoirs of exceptional biodiversity and building blocks in the fight against global warming. With this initiative, the City is calling on the world to preserve these forests so as to shield the planet's inhabitants from upcoming challenges."
Anne Hidalgo
Mayor of Paris
In partnership with

With the support of