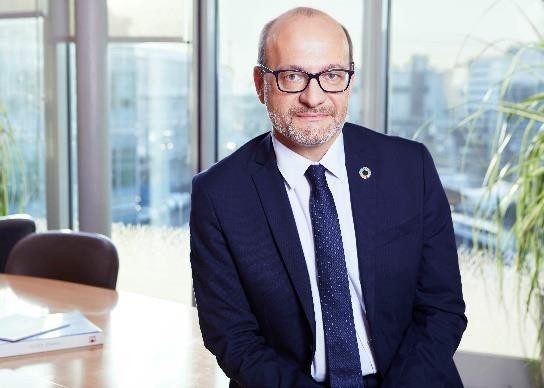 An expert in economics and international financial institutions, Rémy Rioux has held high-level positions in a career totally devoted to development and Africa. After serving as chief of staff of the French Economy and Finance Minister, he was appointed Deputy Secretary General of the Ministry of Foreign Affairs and International Development and coordinated the finance agenda of the Paris Agreement. Mr Rioux has headed the AFD since 2016. In 2017, he also became Chairman of the IDFC.